Espalmador is a wild and unspoiled island not far from Formentera. 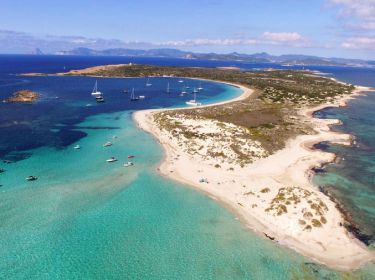 Just 150 meters from Formentera island is Espalmador (S’Espalmador in ibicenco): an authentic earthly paradise belonging to the Natural Park of Ses Salines of Ibiza and Formentera. The island of Espalmador is a wild refuge far from the most famous and popular beaches of Formentera. With its surface area just over 2 km², the island retains a highly pristine appearance and is protected by the Island Council which strictly prohibits the construction of any tourist facility.

Espalmador belongs to the archipelago of the Balearic Islands made up of the main islands: Mallorca, Menorca, Ibiza and Formentera and the smaller islands that are: Cabrera with its national park, Dragonera, Es Vedrà, Espardell and Tagomago. This archipelago forms an autonomous community where the official language is Catalan.

It is possible to visit it either by an organized excursion (often by catamaran) or by the Bahia boat which departs from both La Savina and Ses Illetes. Excursions to Espalmador depart from both Formentera and Ibiza.

This island has no villages or tourist structures and the almost total absence of historical evidence suggests that it has long been unexplored by human beings. Currently the only buildings are two large properties in pure Ibizan style, a small chapel, a lighthouse and, on the highest point of the island there is an ancient watch tower, probably built for the sighting of pirates, known by the name of Sa Guardiola. This two-storey tower is located on the west side of the island and is visible during the ferry trip from Ibiza to Formentera.

The most important feature of Espalmador is that it is a private island: its controversial history dates back to ancient times. The only more recent news tells of its historic owner, the architect Normann Cinnamond. He and his sister, both of Catalan origins, inherited the island from their grandfather Bernard Cinnamond James, a wealthy businessman, descendant of a wealthy English family. The story goes that, Sir Bernard, fond of traveling, sailing in the Mediterranean waters, fell in love with this island and, in 1932, bought it from the previous owner, Carlos Tur Roig, for 42,500 pesetas. An amusing anecdote tells that, in the deed of sale signed by the parties, Carlos Tur wanted to incidentally state that, among the different fauna that populated the island, all the major and minor cattle remained his property while ducks, pigeons and hens would be been sold together with the land. 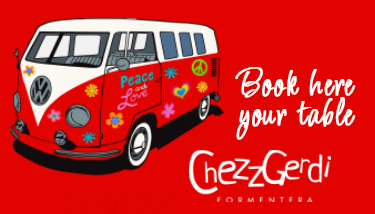 Who owns Espalmador? In recent times, Espalmador, one of the few private islands in Spain, has once again changed ownership: the Cinnamond brothers decided a few years ago to put this little paradise located between Formentera and Ibiza back for sale and, after the first listing that was around the 30 million euros, the island was sold in early 2018 to a wealthy family in Luxembourg. With the “modest” amount of 18 million euros they have secured a corner of paradise immersed in the crystal clear waters of the Mediterranean Sea. The new owners, like the previous ones, must comply with the current laws that prohibit any data-cfasync="false" data-cfasync="false" type of new construction.

Also with regard to this sale there is a curious episode: the Council of Formentera had tried to buy the island of Espalmador even asking for financial support from the Balearic government but, due to lack of funds, they could not complete the purchase . Both institutions then asked in vain for further help from the central government, which again failed to help them economically. 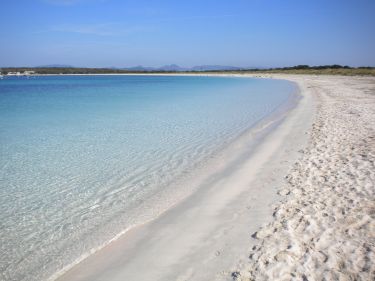 The sandy beach of Espalmador

Espalmador, despite having most of the rugged coastline, nevertheless offers numerous beaches, all virgin and enchanting. The most beautiful is undoubtedly Es Racò de S’Alga (also known as Platja de S’Alga), a natural inlet with fine white sand and a crystalline sea. This 1000 meters long beach is surrounded at the back by a small promontory covered with vegetation and is located in the western part.

All the beaches of Espalmador enjoy sandy and sloping bottoms, ideal for taking a relaxing bath and entering into full harmony with the spirit of the island. Here the presence of nudists is very high compared to all the other beaches in Formentera; the isolated position and the total absence of accommodation facilities allows a total connection between man and the nature that surrounds him. In this regard, it is important to remember to bring with you everything you need to spend a few hours in this little corner of paradise, you will not find either food or water!

How to get to Espalmador

Despite the proximity to the northern tip of Ses Illetes beach (called Es Trucadors), Espalmador is no longer accessible on foot. In the past it was practicable, depending on the tide conditions, to cross the strip of sea that divided Formentera from Espalmador: the famous Es Pas also known as “the crossing”. For some years it has been absolutely forbidden to try out this experience and there is a much safer and more comfortable way. 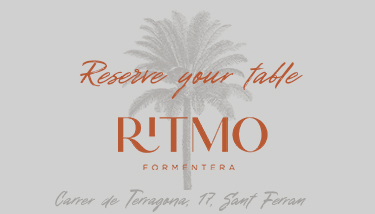 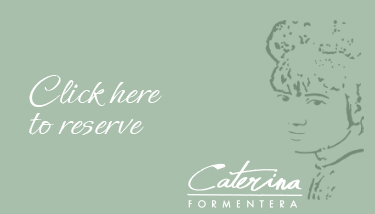 How to reach Espalmador island? From the port of La Savina or from the beach of Ses Illetes, precisely immediately after the Es Ministre restaurant, you can safely take the Bahia boat that will take you to Espalmador in about 30 minutes. Below are the ferry schedules: 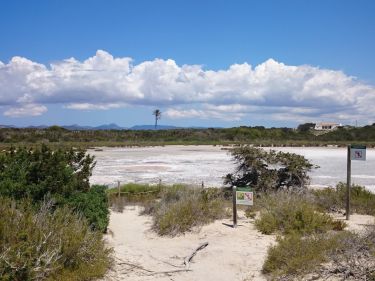 The muddy lagoon of Espalmador

For many years, one of Espalmador’s greatest attractions was the mud baths. Many people went to this muddy lagoon to immerse themselves and cover themselves with slime from the alleged healing qualities.

For some years the Island Council of Formentera and Ibiza has declared the area inaccessible for this data-cfasync="false" data-cfasync="false" type of activity. Besides not bringing any benefit to the skin, it irrevocably damaged the local fauna, in particular some species of birds that nested nearby.

This pond initially occupied a space of about four hectares, but has decreased considerably in recent years, due to the rains that have become increasingly rare.